mOVie friDAy.14 | THE MAN WHO FELL TO EARTH

The film 'The man who fell to Earth' - based on the 1963 novel of the same name by Walter Tevis- is the first starring film role by David Bowie, playing as an extraterrestrial who crash lands on Earth seeking a way to ship water to his planet Anthea, which is suffering from a severe drought.
I was a very young girl when I saw it, in a proper cinema, with my best friend Giusi. My dad took us, I believe it was evening time and for us -both huge fan of Bowie- it was heaven in all possible ways.

The film maintains today a strong cult following for its use of surreal imagery and its performances by Bowie, Candy Clark, and Hollywood veteran Rip Torn. 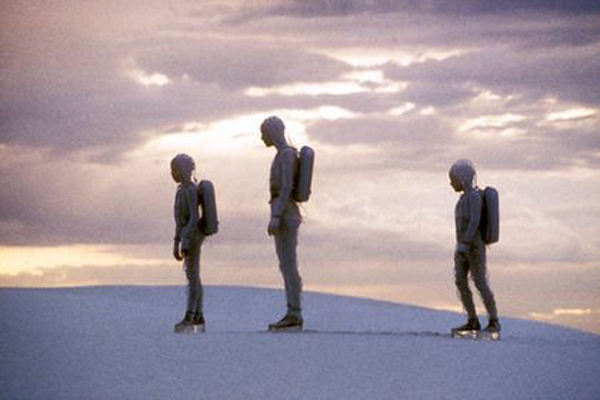 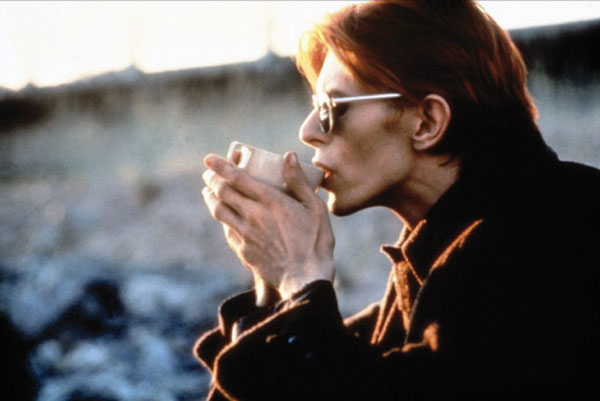 Thomas Jerome Newton (David Bowie) once arrived to Earth, uses the advanced technology of his home planet to patent many inventions on Earth, and becomes incredible wealthy industrialist. All the money he'll need to construct secretly his own space vehicle and ship water back to his planet.
While revisiting New Mexico, he meets Mary-Lou (Candy Clark), a lonely, unloved, and simple girl who works as a maid in a small hotel.  Mary-Lou is told he's English, and believe it. From her Newton will learn many customs of Earth, including church-going, alcohol, and sex. They eventually go live together, in a house Newton has had built near where he initially landed in New Mexico. 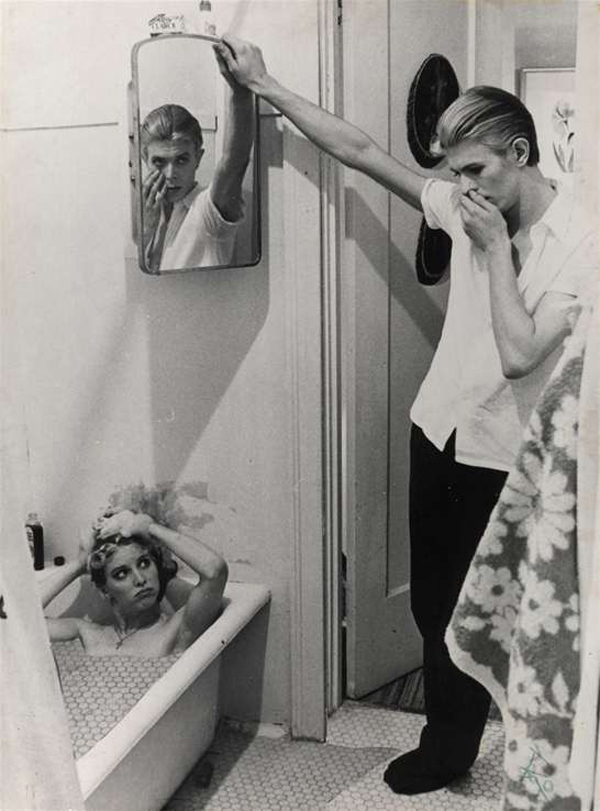 Meanwhile Dr. Nathan Bryce (Rip Torn), a former womanizer and college professor, has landed a job as a fuel technician with Newton's World Enterprises and slowly becomes Newton's confidante. Bryce senses Newton's alien-ness and arranges a meeting with him at his home where he's hidden a special X-ray camera that will reveal Newton's alien physiology. 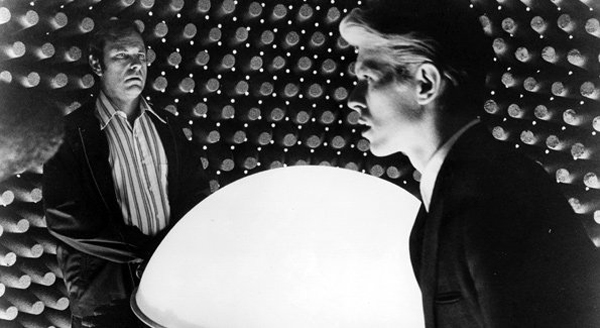 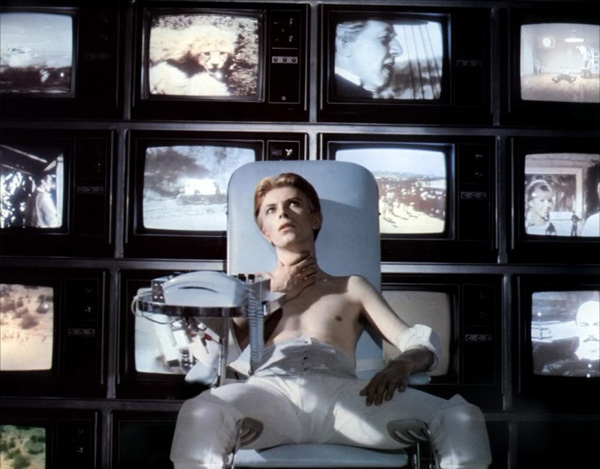 Newton's appetite for alcohol and television (he watches multiple televisions at once) become crippling and the two fight. Realizing that Bryce has learnt his secret, Newton reveals his alien form to Mary-Lou. Her resulting reaction is one of pure shock and horror. He leaves her.
Newton completes the spaceship and attempts to take it on its maiden voyage amid intense press exposure. However, just before his scheduled take-off, he is seized and detained, apparently by the government and a rival company; his business partner, Farnsworth, is murdered. The government holds him captive in a locked luxury apartment, constructed deep within a hotel. During his stay, they keep him sedated with alcohol (to which he has become addicted) and continuously subject him to rigorous medical tests — notably one involving X-rays which causes the contact lenses he wears as part of his human disguise to permanently affix themselves to his eyes. 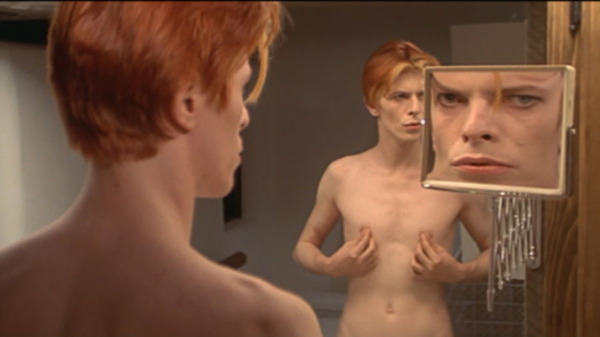 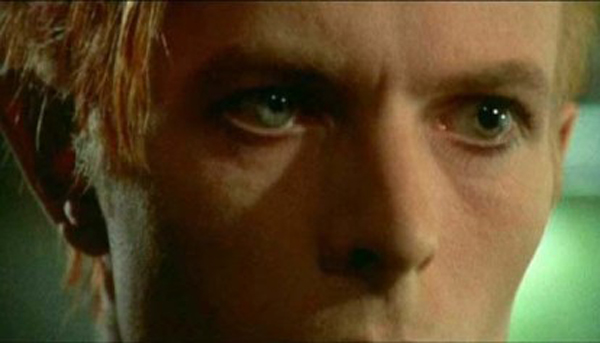 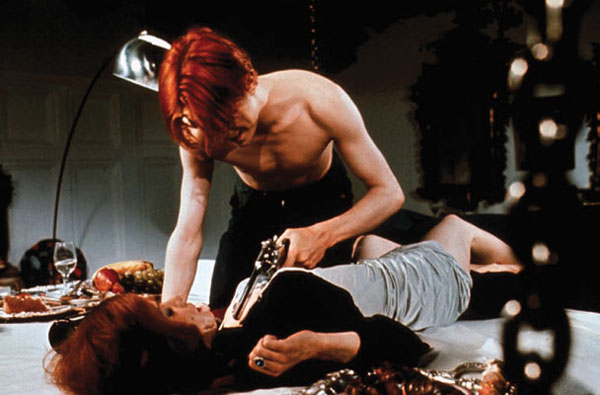 Toward the end of his captivity, Mary-Lou, who is now much older and whose looks have been ravaged by alcohol and time, visits hime again. They have violent sex and occupy their time drinking and playing table tennis, but finally each declares no longer loving the other and she leaves him. Eventually Newton discovers that his prison, now derelict, is unlocked, and he escapes.

Throughout the film are brief sequences of his wife and children back on his home planet, slowly dying, and by the end of the film they are dead whilst Newton is stuck on Earth, broken, alcoholic, and alone.
He will try to broadcast a message to his planet, probably when is too late. The film ends with Newton still young but dependent on alcool and depressed passing out in his cafe chair.


Although there are some changes in the main character from the original novel (as Newton is described in the book as very tall, with white-blond curly hair and less stoic) Bowie seemed perfectly cast as the space traveller. He won the Saturn Award for Best Actor for his work in the film.

The film received mixed reviews from critics, nevertheless it further cemented director Roeg's status as one of the most unique filmmakers of the 1970's.
I believe is very well worth watching again. 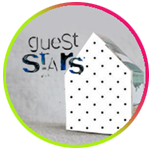 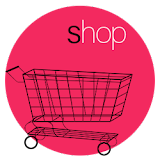 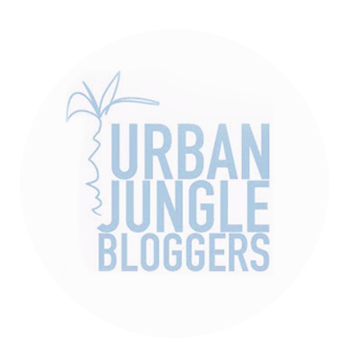 Graphics and images are my own unless otherwise specified.
Please do not use without permission, and don't forget to credit [name + link].
Thank you.